Of all the programs that Adobe has blessed us with, InDesign is one of the ones that get the least attention in my opinion, especially in the way of InDesign tutorials and InDesign templates. Everyone knows about Flash, Photoshop, and many of the others, but InDesign seems to be more obscure and unused by most people. I don’t understand this, because InDesign is a program that I use all the time and I don’t know what I would do without it. But it seems that it gets much less attention than the other Adobe programs and that there are far fewer InDesign tutorials available online.

That’s why I’m making this tutorial site, so that there can be more tutorials about InDesign available on the internet and so that more people can learn and discover just how practical InDesign really is.

InDesign Development and Use

The first version of InDesign was released in 1999 as InDesign 1.0. This program was the successor of a previous program made by Adobe called PageMaker. PageMaker was relatively unsuccessful compared to the other major desktop publishing program of the time, QuarkXPress. Once InDesign was released, it got increasing popular and finally become a more recognized program once it was included in the Creative Suite.

Now InDesign is used by graphic designers, photographers, and computer artists of all kinds. The program, though not nearly as popular as it should be, is often used by all sorts of designers and creators of websites, flyers, posters, magazines, and much more. InDesign is doubtless one of the best desktop publishing programs on the market, and it’s worth every penny a graphic designer spends on it. InDesign currently costs about 700 dollars, and while that might seem a lot, it will definitely be worth it if you do the kind of work that InDesign specializes in.

InDesign is an important program to use if you are making publications of any kind, especially for those that will be printed. InDesign allows for all the fonts and typefaces that your computer has and allows for extreme flexibility and versatility in your document designs. If you compare it to other publishing programs like Microsoft Publisher, which is full of problems and too inflexible for me, and QuarkXPress, which is simply inferior in my opinion, then InDesign wins every time.

InDesign is also designed to work extremely well with the other programs in Adobe’s creative suite. The newest version of InDesign, part of the Creative Suite 5, is even better than the previous InDesign versions and runs much more efficiently and effectively. Whether you are new to the program or have an older version, I suggest you either invest in or upgrade to this newest version as it is by far the most versatile and practical one yet. Not only that, but all the tutorials on this website will be InDesign CS 5 tutorials.

How InDesign and InDesign Tutorials Can Help You

InDesign is one of the most essential programs a graphic designer has at his or her disposal. It is one of the programs that I use extremely frequently and which I would recommend to anyone who needs to do any type of desktop publishing. Some of the things that are almost always created in InDesign by graphic designers include:

While it may not be able to accomplish the tasks that Adobe Illustrator or Photoshop do, such as editing photos or creating vector illustrations, InDesign fulfills its own purpose in a way that none of the other Adobe Creative Suite Programs can. Illustrator does one thing, Photoshop does another, and InDesign does a third, and they all work together to create something magnificent. I think that although you could in theory use just one or two of these programs and get some sort of good final product, if you want the best end results you will need to take time to learn InDesign as well to be able to do the best possible desktop publishing.

InDesign is one of those programs that, in my opinion, need to be learned by every graphic designer. It’s a program that will add value to your work and make your job a whole lot easier. It’s a very user friendly and understandable program, and if you are familiar with some of Adobe’s other programs then learning this one will be easy for you. And even if you are a newcomer to Adobe’s programs, through the InDesign tutorials I will be featuring on this site you will familiarize yourself with the program and learn all you need to know in order to use it properly.

The InDesign tutorials for beginners and more advanced designers I will be providing on this site should a way for anyone, whether they know nothing about the program or they simply want to brush up on their knowledge and learn a few new things, to get just what they want. A good knowledge of InDesign through InDesign tutorials is a great thing to have in your set of skills, and I want to help everyone who wants to learn about the program to learn all that they need. 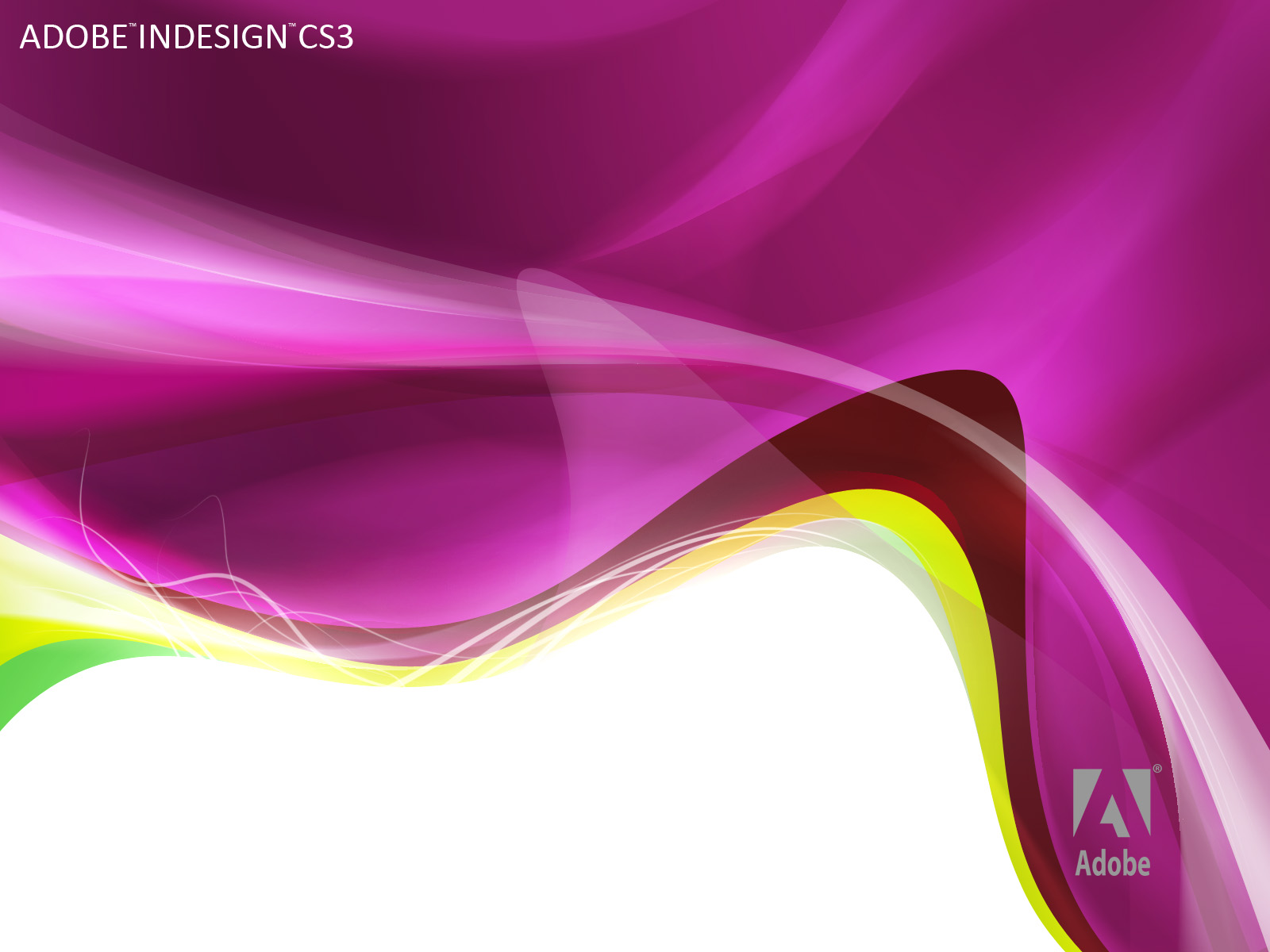 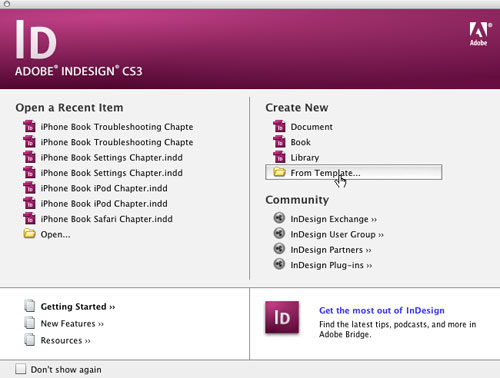 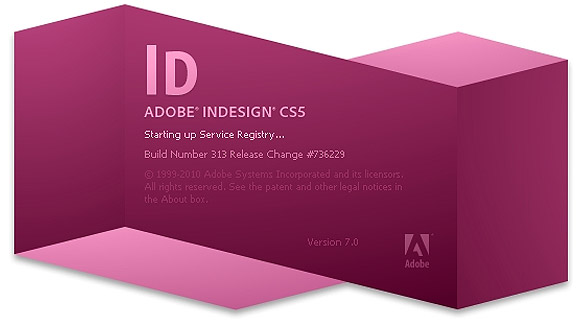 One thought on “About Adobe InDesign”