What are InDesign snippets? This InDesign tutorial will show you. You may or may not have noticed InDesign’s snippet feature before, but either way chances are that you have no idea what they do. Most people overlook this aspect of InDesign despite the fact that it can be extremely useful, simply because they don’t fully understand its uses. After reading this InDesign tutorial, though, I hope your knowledge and understanding of snippets will grow, and that you will be able to use them in your work.

Snippets were added to the InDesign software quite a few years ago. In fact, InDesign CS2 was the first version to sport this useful function. Since then Adobe has improved and developed their snippets even more, and made them even more versatile and practical. Despite all this, snippets have never really picked up steam, mainly because most people never heard of them or never took the time to learn about them.

Snippets are a way of saving parts of your documents. For instance, if you have a display with text and images on one of your pages, and you want to use it again for another document, saving this collection of items as a snippet is the way to do that. You don’t have to copy-paste from one document to another, but rather you can save a file to use and reuse as you like.

To create a snippet, you have only to follow a few very simple steps. Decide what collection of items you want to save first, and these will be saved into a stand-alone file that keeps everything linked together just how you had it. Snippets are very useful for things like creating letterheads, sharing designs with other designers, and making sure your clever arrangements are never lost or wasted. Here’s how to make one yourself:

1. Select the objects you want to make into a snippet. Remember that these objects will be saved exactly in the size and position (relative to each other) that they currently have, so arrange everything just as you’ll want it in the future.

3. Export as an InDesign Snippet

Now you’ll have a file that looks something like this:

And you can simply drag and drop it into your next InDesign project.

You can also create snippets very quickly using MiniBridge (or Bridge). Select your objects, then jus drag and drop them into the folder you want. They’ll automatically become an InDesign snippet.

Maybe you don’t see how simple and wonderful InDesign snippets are, but hopefully soon you will. Snippets make consistency simple to achieve, and cause the process of saving your work to go faster and be more focused. Just try out the steps in this InDesign tutorial, and see if snippets aren’t just the thing to make your work faster and easier. 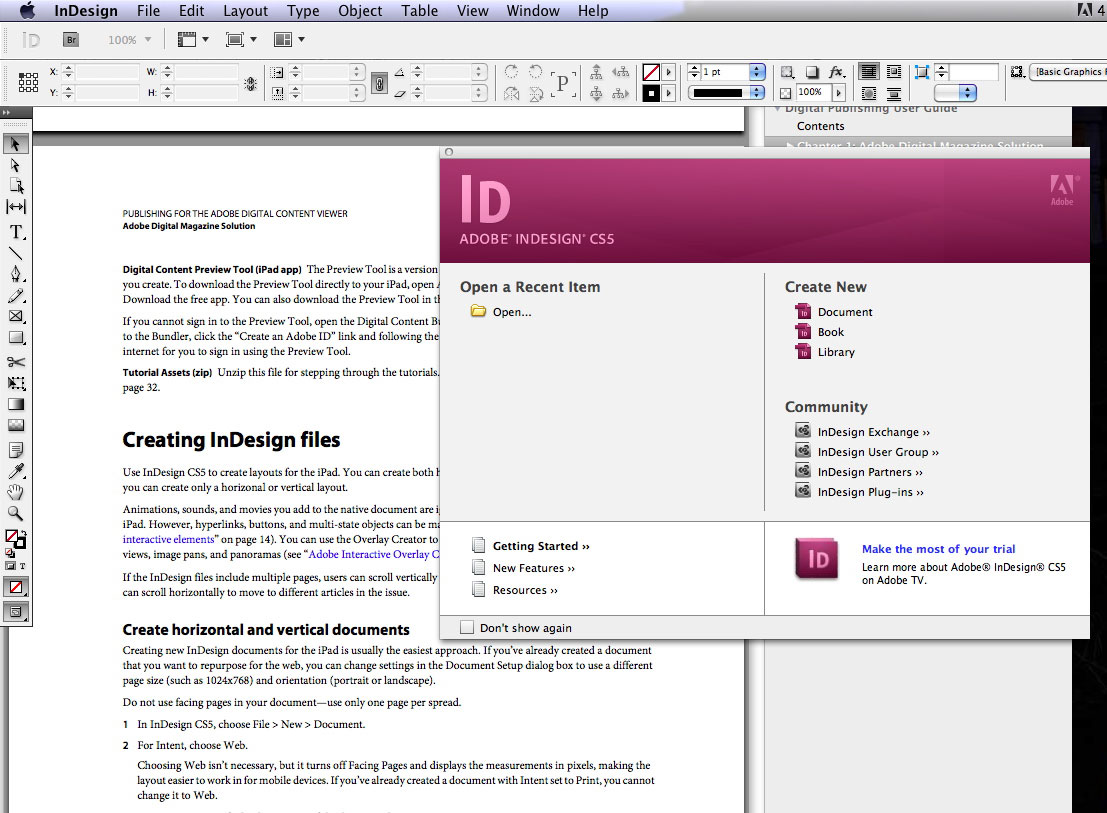